In the Yearbook of the Academy

Very honored and happyto read the chapter Medaljer och priser (Medals and awards) in the Yeaarbook 2022 of the the Royal Swedish Academy of Letters, History and Antiquities. It tells about the medals and prizes awarded by the Academy in 2022, including the Rettig Prize that I was […]

It has been a great pleasure to participate in the First Linguistic-Anthropological Congress of Caucasologists in Tbilisi (November 14-16) – a multidisciplinary event with papers on Caucasian topics in linguistics, history, ethnology, literary studies, anthropology and archaeology. Many thanks to the organizers* that managed to attract a large […]

First North Caucasus Conference: Ethno-Cultural Problem Problems of the Circassian Nation Rewarding and interesting conference at Warsaw University, 7-9 November with scholars in Circassian studies and representatives from Circassian organisations in many countries. Thank you so much to the organizers of this event professors David Kolbaia (Warsaw) and […] 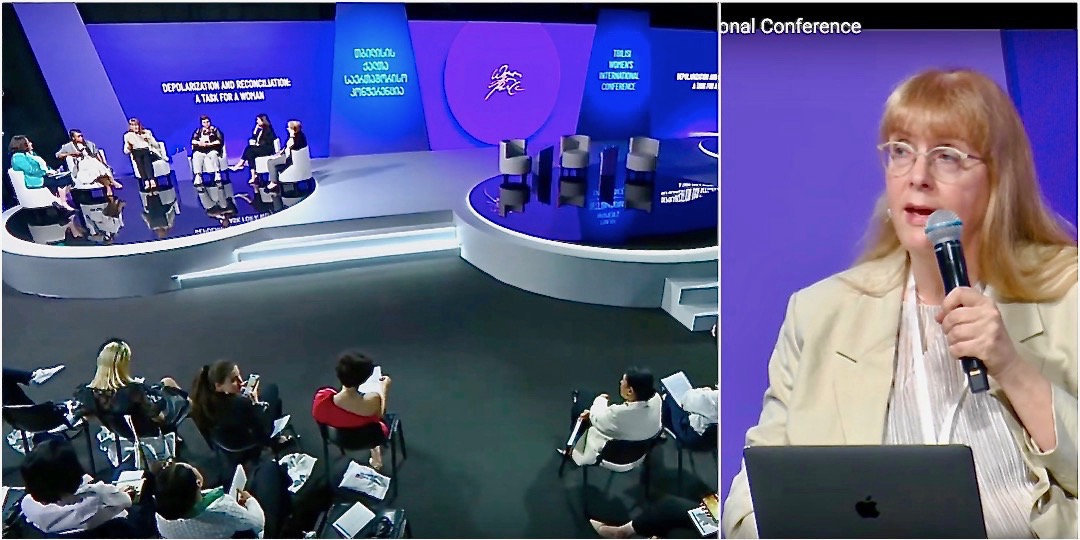 TIWC, June 17 Very inspiring to be participating in the Tbilisi International Women’s Conference today, June 17, to meet with and listen to experiences and life stories of so many women. The conference was organized as an initiative by the President of Georgia, Salome Zourabishvili (official webpage), I […]

It was a great honour to receive the Rettig Prize (Rettigska priset) from H.R.H. Crown Princess Victoria of Sweden at the annual meeting of the Royal Swedish Academy of Letters, History and Antiquities. The ceremony took place in the House of Nobility in Stockholm. Photos: Pelle T Nilsson/SPA […]

Annual ceremony of the Royal Swedish Academy of Letters, History and Antiquities

March 21 is an exciting day: The award ceremony of the Royal Swedish Academy of Letters, History and Antiquities takes place at The House of Nobility https://www.riddarhuset.se/360/riddarhuset.html at 16.30. Live stream below. I’m very honoured and proud to receive the Rettig Prize 2022. The prize is awarded every […]

Dear Ukrainian colleagues and friends! Our thoughts are constantly with you in Odessa and in other parts of the Ukraine in this terrifying situation of aggression that we are witnessing now in Ukraine, when the existence of so much that we value highly is severely threatened. We look […]

Awarded the Rettig Prize by the Royal Academy

The monograph Дополнительные конструкции в кабардинском языке – Complementation in Kabardian – is now available online in full version. It was published (in Russian) already in 1998 at Lund University, coauthored with Prof. Mukhadin Kumakhov at the Institute of Linguistics in Moscow. Abstract The monograph is a study […] 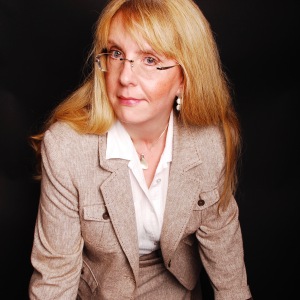