Remembering the first anniversary of the 9 April tragedy. One year earlier the Soviet army had brutally dispersed a peaceful anti-Soviet demonstration in front of the Parliament of the Georgian SSR, killing 20 demonstrators. Only two years later, on April 9 1991, the Republic of Georgia declared the […] 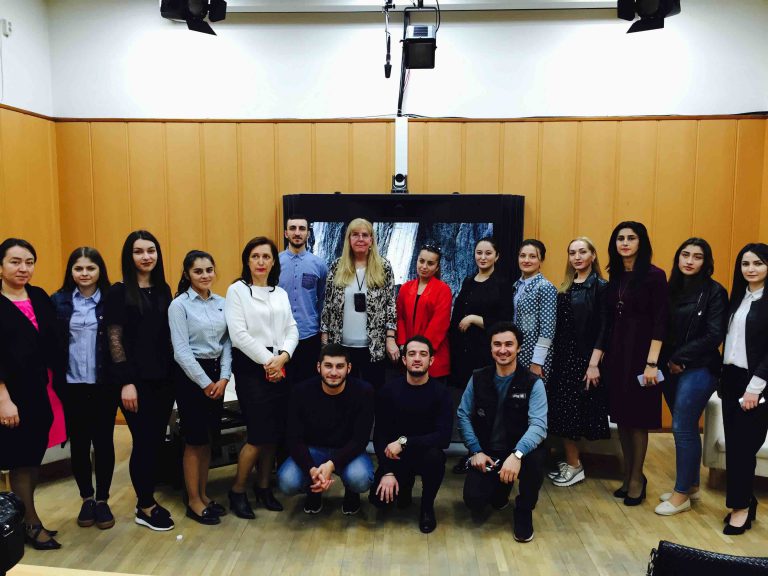 Visiting University of Kabardino-Balkaria in Nalchik 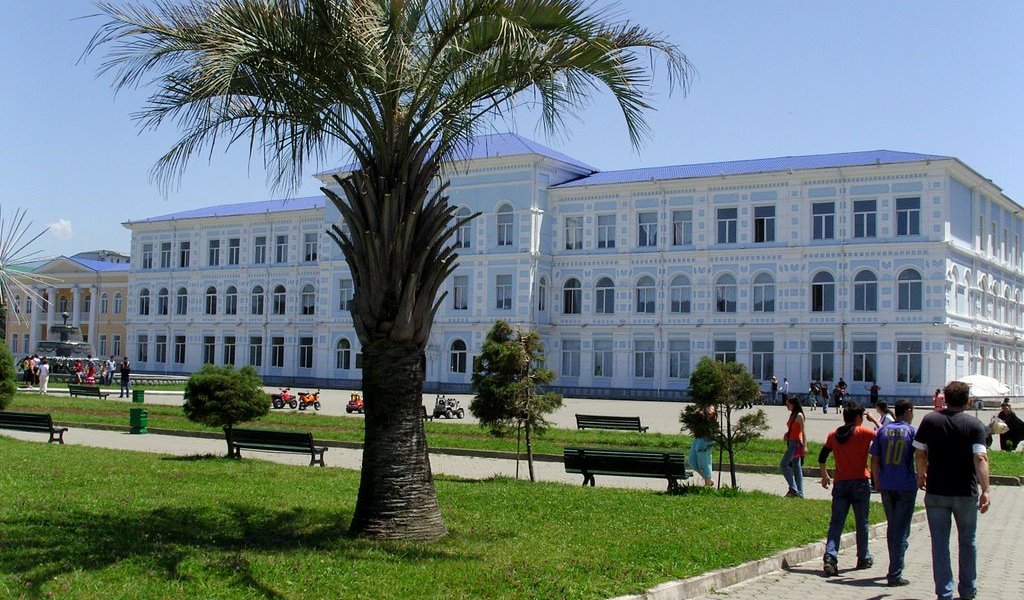 On October 26 I visited Batumi Shota Rustaveli University (https://bsu.edu.ge/) together with Malmö University researchers Jean Hudson and Revaz Tchantouria. During the contact visit we met with colleagues Lali Tavadze at the Dept. of European Studies,  Rector’s advisor Revaz Diasamidze at the Dept. of Public Affairs and Political […]